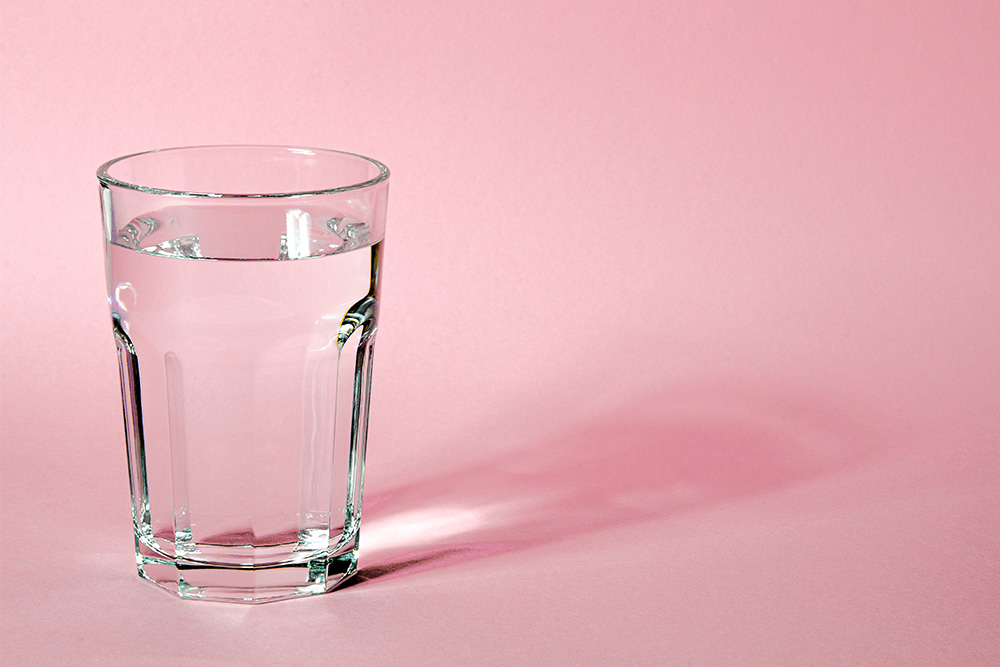 When a daycare opened on the site of a former gas station in 2012, the Connecticut Department of Public Health (CTDPH) knew they needed to investigate. They found that contaminated soil and the underground gas tanks had already been removed during previous cleanup.

But when they advised the child care operator to test the well water, they found something unrelated to the site’s past use — high levels of naturally-occurring arsenic.

CTDPH recommended that the child care operator either use bottled water for cooking, drinking, and food preparation, or install treatment to reduce arsenic to acceptable levels. They also alerted the state child care licensing program about high levels of naturally occurring arsenic in wells in the area.

Without CTDPH’s involvement, the operator would never have known about the arsenic — because checking for it in well water is not required as part of child care licensing.