Related Pages
What are environmental odors?

Many substances in the environment can produce odors. You typically smell these odors when you are outdoors and sometimes when you are indoors with your windows open. You may smell and react to certain chemicals in the air before they are at harmful levels. Those odors can become a nuisance and bother people, causing temporary symptoms such as headache and nausea. Other odors can be toxic and cause harmful health effects.

Where do environmental odors come from? 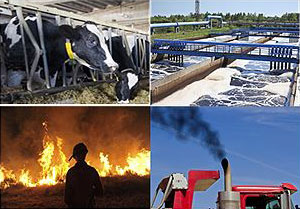 Environmental odors can come from many sources:

Can environmental odors make me sick?

What symptoms can I expect?

Symptoms vary based on your sensitivity to the odor. In most cases, symptoms will depend on the type of substance, its concentration in air, how often exposure occurs (frequency), how long exposure lasts (duration), your age, and your state of health. 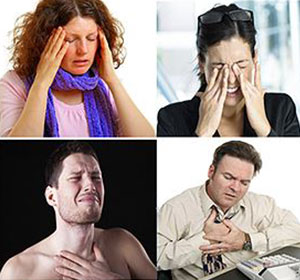 Young children, the elderly, and pregnant women may be more sensitive to odors. In general, the most common symptoms are

These symptoms generally occur at the time of exposure. Their intensity will depend on the concentration of the odor in air, how often you smell it, and how long exposure lasts.

Are all environmental odors toxic?

No. Toxicity is the degree to which a substance (a toxin) can harm humans or animals. The following factors affect toxicity.

How do I know what substance I am smelling?

Visit the “What is that odor?” section of this website. There you can describe an odor and find the substance(s) that produce that odor. You can also look up a specific substance and find a description of its odor.

To find chemicals released in your area, you can search EPA’s Toxic Release Inventory (TRI).

Are environmental odors regulated in the United States?

Sulfur dioxide is the only regulated air pollutant with a strong, pungent odor.

Under the Clean Air Act, EPA must control 187 hazardous air pollutants, also known as toxic air pollutants or air toxics. EPA controls those chemicals for their toxicity, not for their odor. EPA requires them to be controlled at the source that generates the emissions. See the EPA website for more information: http://www.epa.gov/ttn/atw/pollsour.html

Although environmental odors are not nationally regulated in the United States, many cities and local governments have established nuisance odor regulations. You can find more information by contacting your city or county health department or your state environmental department.

Can I petition ATSDR to ask for an evaluation of environmental odors in my neighborhood? 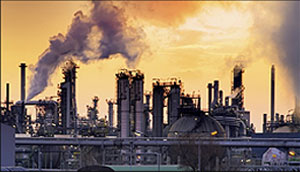 ATSDR develops public health consultations about hazardous waste sites or facilities. You can petition ATSDR to evaluate environmental health exposures in your community. However, ATSDR needs available environmental sampling data to conduct an evaluation. These data are typically gathered by the EPA or a state environmental regulatory agency.

What can ATSDR do to help with environmental odors in my neighborhood?

If ATSDR is working in your neighborhood to assess environmental exposures, the agency can help by doing one or more of the following:

What can my community do about environmental odors? 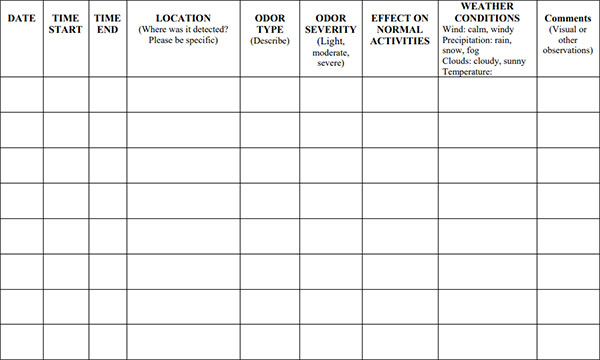 Odor diaries can help distinguish odor types and times of the day or night when odors are worse. See our Air Pollution Odor Diary webpage for more information about odor diaries.

I have asthma. Can environmental odors make my asthma worse? 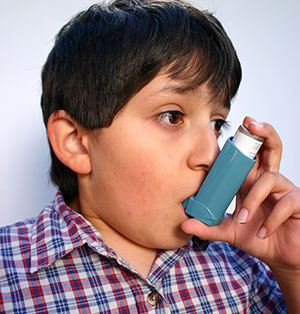 In many cases, yes, odors can make asthma worse. Using your inhaler, staying indoors, or leaving the area for a few hours can help.

I have chronic obstructive pulmonary disease (COPD) or emphysema. Can environmental odors make my COPD or emphysema worse?

In many cases, yes, odors can make COPD or emphysema worse. Using your inhalers, staying indoors, or leaving the area for a few hours can help.

I am pregnant. Can environmental odors affect the baby I am carrying? 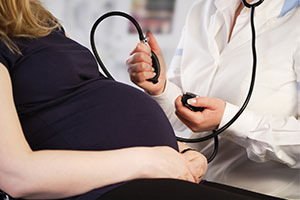 Staying indoors during bad odor days or leaving the area for a few hours can help.

Are children more sensitive to the effects of environmental odors?

They may be. Young children have a faster breathing rate than adults, so they breathe in more of the odors.

Some chemicals producing the environmental odors can be heavier than air and stay closer to the ground where children play. Because children are small and play or crawl on the ground, they can have higher exposure to these odors-producing chemicals.

Are elderly people more sensitive to the effects of environmental odors? 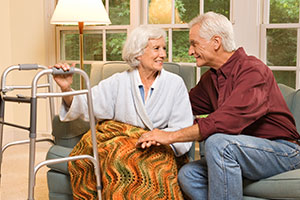 I walk/jog for exercise in my neighborhood. Am I at risk for developing environmental odor symptoms? 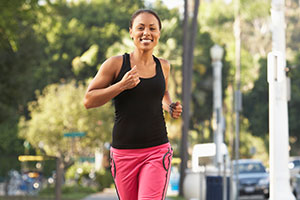 In general, developing odor symptoms depends on the amount of a substance (concentration) in the air that you are breathing, how often (frequency) you are breathing that air, and how much time (duration) you spend breathing that air. However, if you are sensitive to environmental odors, any level of odor may make you feel sick. Jogging and other forms of exercise increase your breathing rate, making you breathe in more of the odor. During bad odor days, exercising indoors or in another location can help.