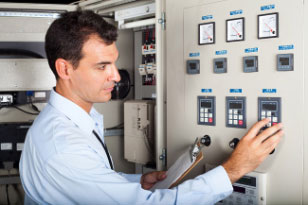 Prevention is preferred to other controls. If possible, capture and destroy odors before they are released to the environment. If prevention or destruction is not possible, dispersion may help to avoid problem odors. Most of the controls are physical controls. There are also legislative controls.

Some examples of legislative controls include the following:

Some examples of physical controls that involve destruction and dispersion include the following:
Control Technologies for Point Sources

Odor control technologies have been developed for point sources. An example of a point source is manure storage in an enclosed barn.