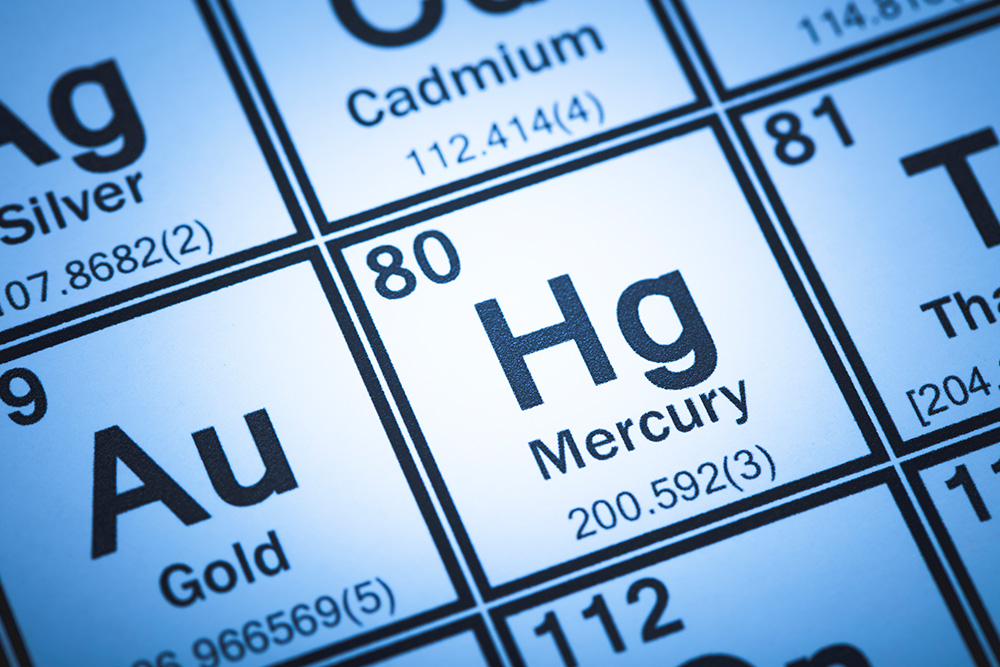 Kiddie Kollege Day Care opened in 2004 — in a contaminated building that was a former thermometer factory. For 2 years, children and staff breathed in mercury vapors above health guidelines. When the problem was uncovered, 1 out of 3 of children and staff tested had above-normal levels of mercury in their urine.

The incident was largely the result of a breakdown in communication between state and local agencies.

New Jersey’s Environmental Department knew that the manufacturer had never cleaned up the property, but didn’t have a policy for sharing information about contaminated sites

Local permitting and licensing staff did not communicate clearly with New Jersey’s Environmental Department when Kiddie Kollege signed a lease on the space.

The operators closed the facility to protect children and staff from mercury vapors. But the legal and financial fallout has been ongoing — including $6.1 million in cleanup costs and damages (paid by the manufacturer) and a $1.9 million settlement.

As a result of the incident, New Jersey passed some of the strictest regulatory requirements related to environmental exposure in the nation. The program has been a notable success. Since it started in 2007, New Jersey identified 87 child care centers where harmful exposures were possible and action was needed, protecting an estimated 1,512 children from harm.