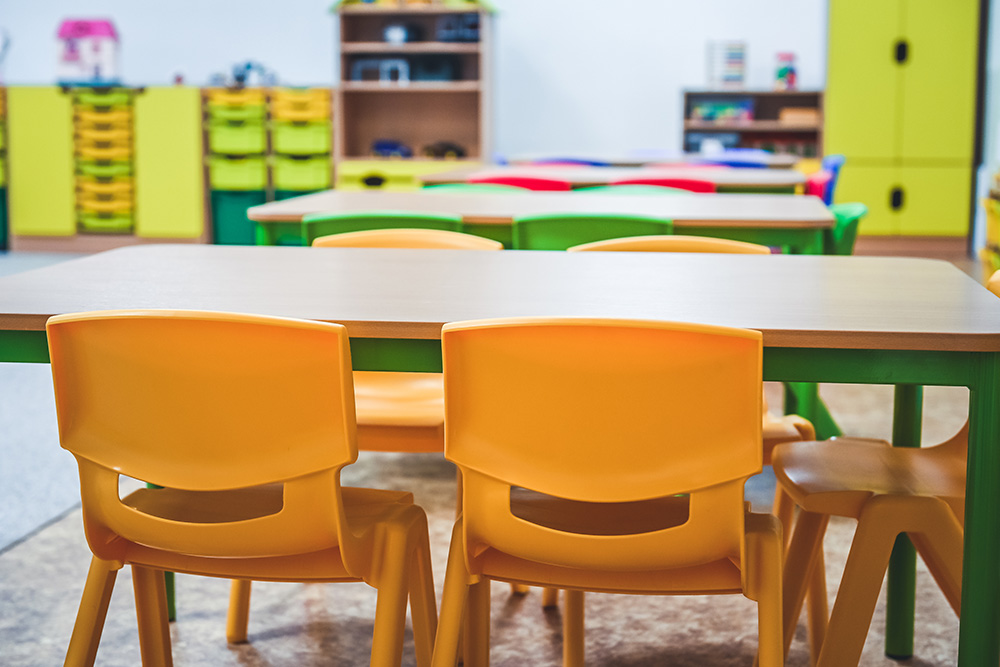 In early 2002, parents of children who attended (or had attended) the Tutor Time Daycare Center contacted the New York State Attorney General’s office. They’d learned that the site was next to a Superfund site — Jackson Steel — and were concerned about possible health risks.

Air testing inside the day care found levels of tetrachloroethylene (PCE, or perc) — a common industrial chemical used in dry cleaning — above New York State’s guidelines. The EPA took action to lower the levels, and the owner hoped to open a new day care on the site. But later testing found that while the air quality was improved, PCE levels were still higher than New York State’s guidelines.