All Hands on Deck! 3D Modeling for Outbreak Investigations

The Geospatial Research, Analysis, and Services Program (GRASP) and CDC’s Vessel Sanitation Program (VSP) produced a video that explains the vital role geospatial science and technology can play in supporting cruise ship outbreak investigations. The video (All Hands on Deck!), featuring Dr. Amy Lavery and Dr. Jared Rispens, showcases the collaborative work of ATSDR and CDC to stop illness from spreading from one voyage to another.

Gastrointestinal illnesses (GI) can be challenging to control on cruise ships because of the close living quarters, shared dining areas, and rapid turnover of passengers. After an initial epidemiological health investigation in 2018 of the consecutive outbreaks to identify the cause of the illness and stop it from spreading, the source remained unknown. The Vessel Sanitation Program (VSP) partnered with GRASP to use geospatial mapping to visualize the spread of illness.

To visualize the outbreak on the cruise ship, GRASP generated a 3-dimensional (3D) model of the cruise ship, making this one of the first projects where GRASP and VSP used 3D visualization. The 3D ship model mapped rooms that had sick passengers to visualize the spatial relationships between the sick passengers and the locations of their staterooms. The investigation team also used the 3D model to map data from public vomiting incidents and identified two incidents that took place in public locations during the initial phase of the outbreak. Without the 3-D model of the cruise ship, investigators may not have identified potential landmark moments in the outbreak.

Impact of Work and Future Directions

These investigations illustrate the powerful ways geospatial science and technology can advance CDC’s response to outbreaks on cruise ships. Mapping these incidents can show events that could be related to the spread of illness and can have implications for the way cruise ship investigations occur in the future.

Building on this work, CDC is exploring how geospatial methods can aid investigations in other confined space environments such as hospitals, hotels, dorms, or other buildings that may have unusual patterns of illness. GRASP has already used this 3D method to develop and visualize a hotel model for the investigation of Legionnaires’ disease at a large urban hotel. 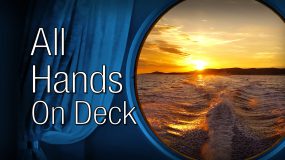 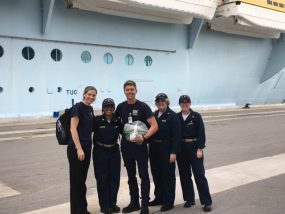 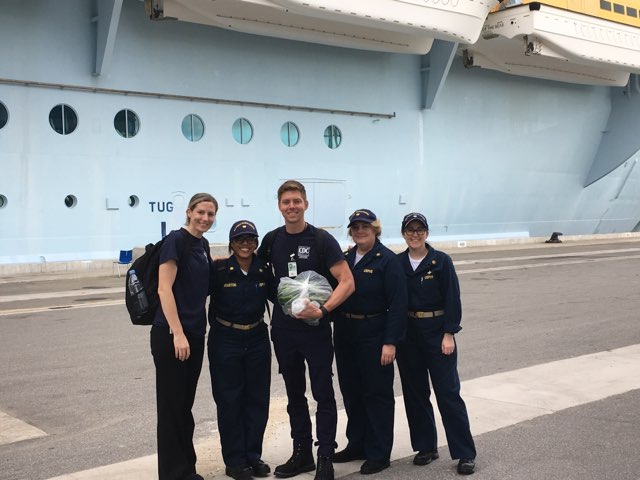