GIS and Geospatial Support for the Zika Virus Emergency Response

The ability to track the progression and severity of disease in real time is vital in an outbreak. During CDC’s emergency response to the Zika virus disease (Zika) outbreak, geospatial scientists used geographic information systems (GIS) to identify the most affected areas to target public health interventions. Using geospatial technology, the Geospatial Research, Analysis, and Services Program (GRASP) collaborated with response partners, local health departments, and community members to track the progression and severity of the outbreak in real time, and to facilitate decision-making in communities most at risk.

In 2016, GRASP team members deployed to Puerto Rico to provide technical expertise in GIS, geospatial science, and technology to multiple CDC response teams. They worked with the National Center for Emerging and Zoonotic Infectious Diseases’ (NCEZID) Dengue Branch in Puerto Rico, and the Puerto Rico Department of Health (PRDoH) to create nearly 400 unique maps to visualize historic dengue incidence, prevalence, and persistence for each municipality. GRASP also produced maps showing insecticide resistance in specific areas. Zika and dengue are transmitted by the same mosquito, so dengue maps and statistics provided data to decision-makers to help identify areas that were likely at greater risk for Zika outbreaks. These maps were used to empower mayors and municipal officials to make informed decisions about prevention strategies for their areas, including the use of more effective methods of vector control. GRASP produced additional maps for other community groups that had specific concerns about their communities.

To support vector control efforts, GRASP provided geospatial expertise to support the CDC Vector Control Team efforts to monitor the progression of the outbreak in time and space. Through collaborative efforts with scientists in the field, GRASP increased the speed of the collection, validation, and storage of event data. GRASP also successfully integrated geocoding into the data management process to improve efficiency in the identification of outbreak locations. The improved understanding of the distribution of outbreak hotspots allowed the Vector Control Team to determine which cities would most benefit from vector control activities, such as the use of lethal mosquito traps.

GRASP also used GIS to support the Vector Control Team by defining, implementing, and maintaining data management processes important in the maintenance of data and the production of complete and accurate data-driven maps. GRASP’s maps helped the response team to divide the cities into smaller, more manageable, and equal project areas. These maps were used to helped estimate the number of traps needed to cover the different areas and to determine how many personnel, cars, and other resources were needed to cover these areas. The method saved time and resources, and made it easier to locate, monitor, and maintain the traps on a weekly basis.
In addition to the Vector Control Team and PRDoH, GRASP supported the following teams and prevention efforts: 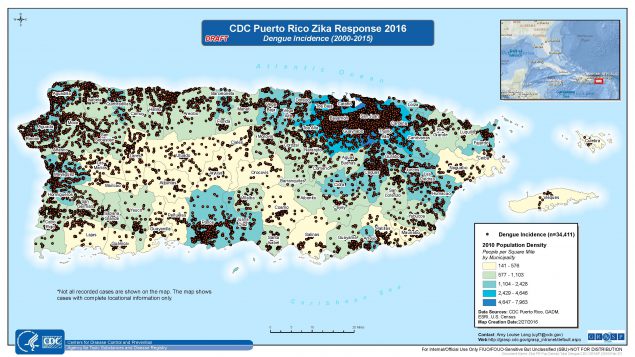 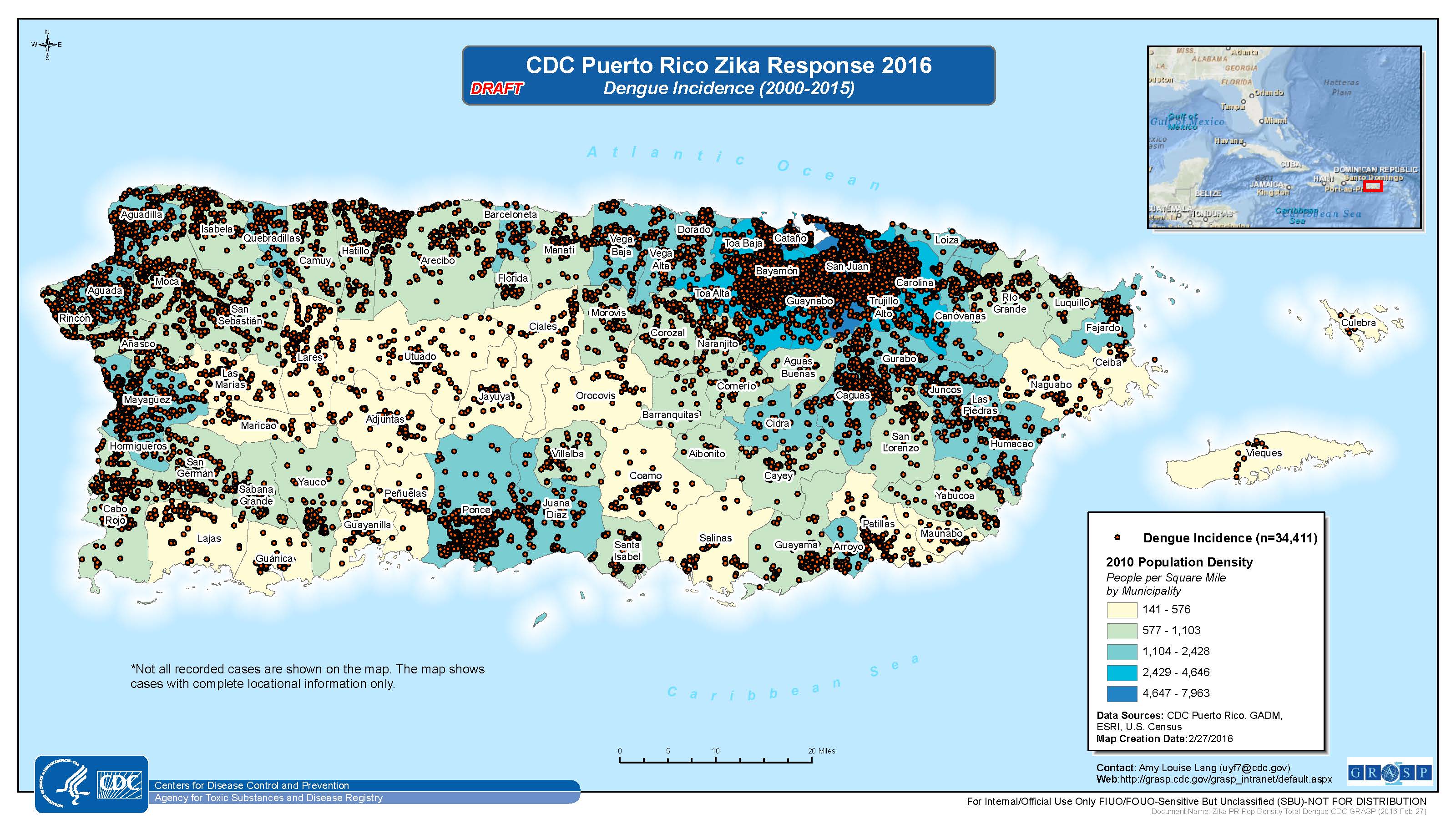 Before, during, and after all emergencies, GRASP forms diverse community partnerships that contribute to an effective response. GRASP continued to provide geospatial support into the recovery phase of the Zika response. The maps were useful to illustrate conditions over time, to provide valuable information for decision-makers, and to raise awareness among community members regarding outbreak conditions and public health activities. The success of using GIS in vector control activities for the response contributed to the development of a local vector control unit built on the geospatial concepts applied in the Zika response. This enabled Puerto Rico public health professionals to continue collecting data and monitoring vector-borne diseases more effectively using geospatial science, mapping, and technology.

Zika virus disease (Zika) is a mosquito-borne infection that usually causes asymptomatic or mild illness, although infection during pregnancy can cause severe brain abnormalities or rare neurologic manifestations.

The first confirmed Zika infection in a U.S. territory was reported in Puerto Rico in December 2015. CDC activated its Emergency Operations Center (EOC) on January 22, 2016 to respond to the outbreak. 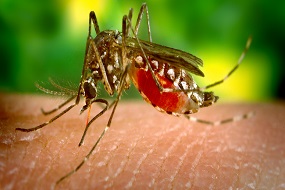 Number of unique maps GRASP created during the Zika response