Exposure pathways start with a contamination source. Health assessors need to identify these sources, characterize the environmental media they might affect, and examine both contaminant and physical public health hazards that might exist at the site. 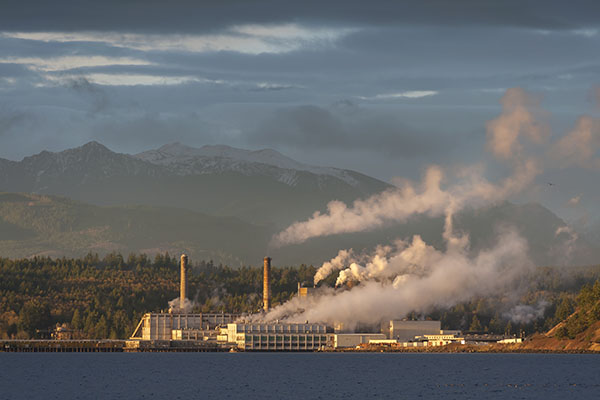 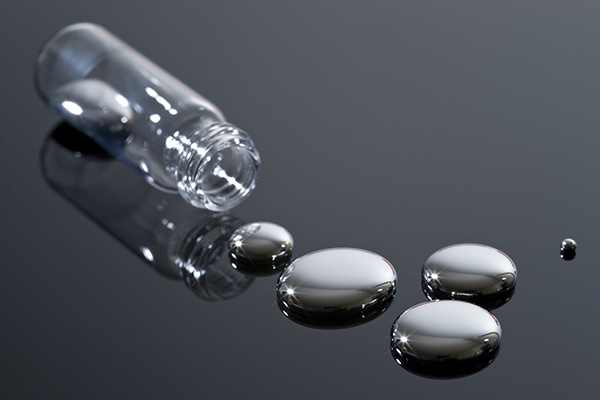 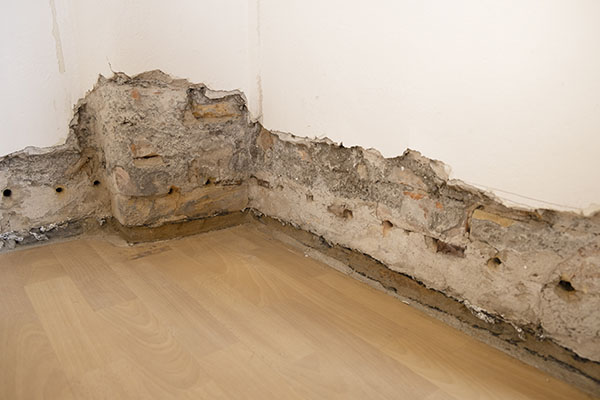 Some sites have just one contamination source, but many sites have numerous sources. Each source represents a location—a point or area—where contaminants were, are, or could be released into the environment.

Knowing the site’s contamination sources is critical for determining whether all environmental media (e.g., soil, surface water) that could possibly receive releases of contaminants from these sources have been adequately investigated. For example, if the contamination source is a leaking gasoline underground storage tank, reviewing levels of contamination in soil, soil gas, and groundwater, at a minimum, will be necessary to accurately determine potential population exposures.

Sometimes, however, you may identify contamination, but not be able to identify its original source. In such cases, you might conclude that a contamination source existed at some point in the site’s history, though the original release details might not be known. In other instances, the detected contamination could be naturally occurring or from another nearby location (source) — and in these cases, the contaminated materials could be considered a source for determining pathways.

It is important to understand how sources of contamination could have changed over the years. Such insights can be gleaned from evaluating the following:

Ultimately, you will use information on contamination sources for perspective on the types and durations of possible exposures. Keep in mind that you will need to clearly document the following:

Identifying contaminated media and gaining an understanding of the nature and extent of contamination is usually a multi-step process. Use the following steps to start to characterize the media:

Examples of Environmental Media that May Be Contaminated

Representative sampling data are critical for evaluating environmental media. Sampling data collected over time can tell you how long media have been contaminated and the extent to which remediation projects have been successful. Sampling air or water at different times of year can reflect seasonal differences. If media have not been adequately sampled, you will still need to determine whether they have been, are currently, or could become contaminated. In some cases, mathematical models might have been used to estimate environmental conditions at the site. If modeling is not possible, you could recommend that additional sampling take place. Information collected on environmental media can also help inform your evaluation of fate and transport (see that section for more information).

To ensure public health and safety, ATSDR also considers physical or safety hazards of sites or sources. During your site visit, you should examine whether physical or safety hazards are present. If so, be sure to consider them when drawing your site-specific conclusions. These types of hazards might not always be part of the exposure pathway, but when evaluating a site, be sure to identify any safety hazards that could harm people working or living on or near the site. Consult with site officials and other stakeholders, review site documents, and incorporate information gained from site visit observations to help identify hazards.

When examining any site-related hazard, evaluate the likelihood, if any, that people have access to unsafe areas before determining the extent to which a safety hazard exists. For example, an abandoned building could be in serious disrepair but pose no public safety threat because it is located inside a securely fenced, inaccessible area with no signs of trespassing (e.g., footprints or garbage). On the other hand, you may identify urgent physical hazards at a site that could result in immediate harm to someone. In these cases, you would want to alert the relevant parties (e.g., ATSDR partners, site managers) to help address urgent physical hazards quickly.

Examples of Physical and Safety Hazards 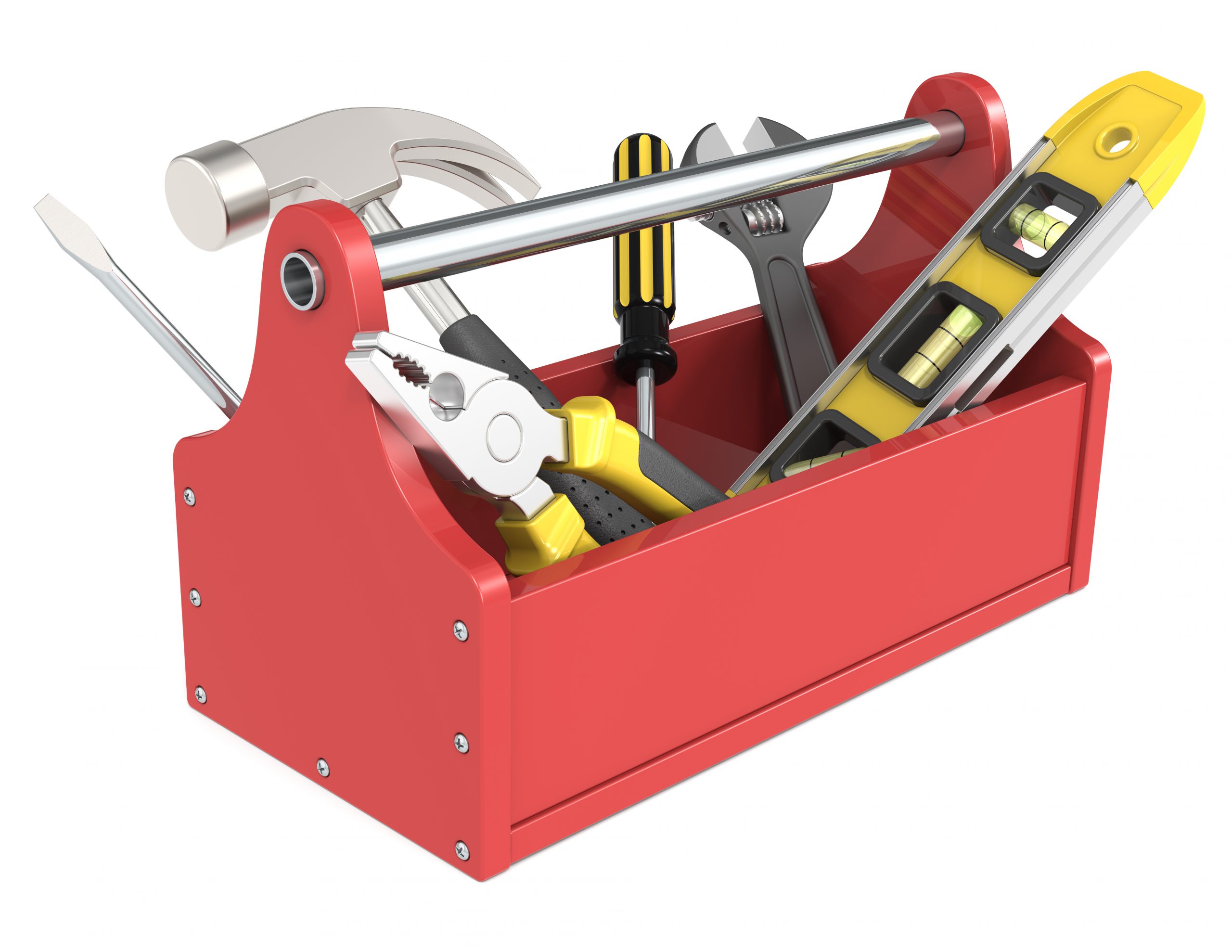 Learn about common types of site operations and history information that are often available.

Review a checklist pdf icon[PDF – 270 KB] of all the different types of information commonly collected related to a site.